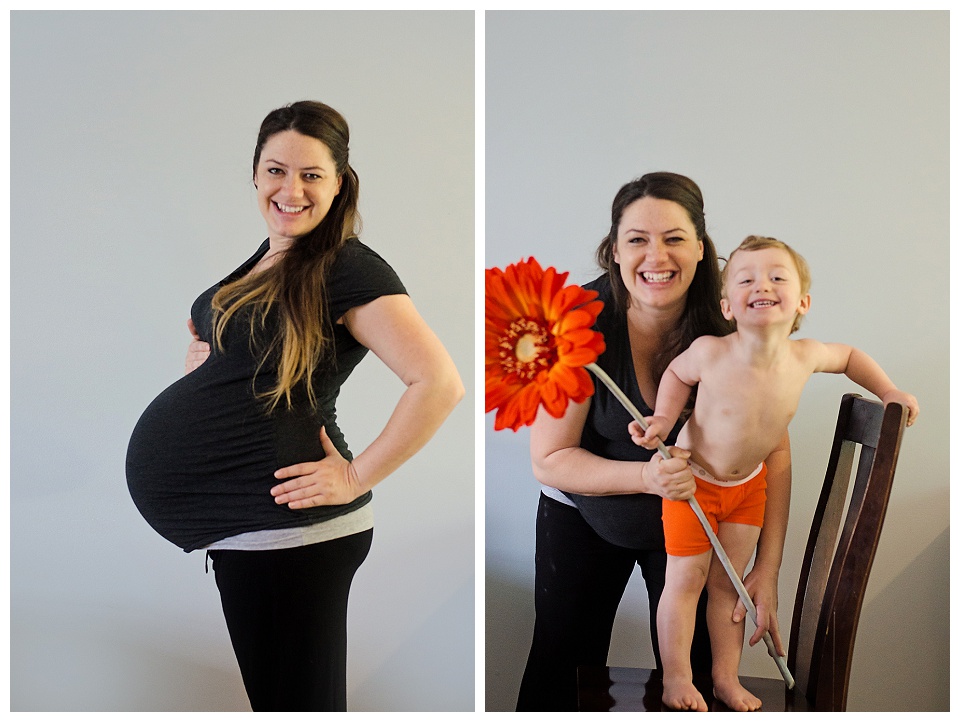 Last week was another exciting one, filled with baby thoughts and preparations. Mentally, I have fully shifted to thinking (obsessing) about labor and birth again. This is partly because we toured the Shawnee Mission Birth Center last Wednesday and went over all the things we wanted and what to expect and it made it feel hugely real!!! I think I’m really going to like giving birth at the new hospital. Last time I gave birth at Menorah and I had a great experience. The primary reason we changed locations is because I have a new OBGYN and she doesn’t deliver there. It also would be an even longer drive. As it is, we’re about 35 minutes away from the hospital. That freaks me out a bit for when labor time comes. Ahhh! Freaking out here, peeps. Anyway, I love the interactions I’ve had so far with the staff at Shawnee Mission and the things they explained to me seem to mesh well with my own preferences and thoughts.

Another thing that has me thinking about labor (and feeling completely unprepared) is the increase in Braxton Hicks contractions that I’ve been having! If you’ve been following along at all you probably know I’ve been feeling them most of the pregnancy and they’ve been pretty intense the last few months, as well as frequent. Lately, however, they are even stronger, and last night I was having 8-12 an hour!!! They weren’t coming at regular intervals and they weren’t increasing in strength, which is the only way I was fairly certain they weren’t the real thing. Having so many of them did make me wonder, though, and I realized I am not ready! I literally came home last night and installed the infant car seat in our car and began to prep our diaper bag for newborn baby use! I also want to begin packing the hospital bag. I get so frazzled trying to do that, though because I feel like 80% of the things I will need to bring are things I use almost every day and will need to throw in there at the last minute. I don’t really get how you can have your hospital bag packed several weeks early. I literally have two pairs of pants that are comfy and fit, so I will be wearing them as well as bringing them. And of course you have things like cell phone chargers and toiletries, which I happen to use every day. Anyway. Enough of that rant.

This week I have a few things going on. Tomorrow I have a Brazilian wax. Yeah, that’s probably borderline TMI for my blog readers, but hey, we’re talking about carrying and birthing a child here. I had a wax last time and it’s one of the things I was especially happy I did. I also had a pedicure last time and I plan to schedule one for tomorrow, as well. On Wednesday I have my next Dr. appointment and I’m anxious to see if I’ve progressed. With all the BH contractions I’ve had and the pressure I feel when I have them, I really expect/hope that I’ve made a lot of progress this week. Check the appropriate category below for an update on my previous appointment.

I think that’s about it for a general update! I am getting so anxious to meet our baby and I’m excited to wrap up a few things this week and settle down and wait for the day to come.

Sleep | Pretty regular, although my BH contractions have been waking me up more frequently and they are not very comfortable. I stayed up too late the other night and I think that, combined with the need to drink more water contributed to an increase in the BH contractions, too. I sneak in naps with Miles a couple times a week when I feel like I really need it.

Clothes | I remembered this week that I had a few maternity shirts from last pregnancy that I never really took advantage of this time (they’re summer-wear). I tried a couple and they were too short already! It was kind of sad that I never got to wear some of them. The good news is that I also rediscovered some dresses that are great for my big belly because they actually cover it and I can wear them with leggings. So I’ve been doing that when It matters what I look like.

Cravings | I still crave raw veggies every once in awhile, but mostly my body is begging me to be bad and chow down on sugary things. Cupcakes and donuts, specifically. Oh and a couple weeks ago I had a dessert when I was eating out with the hubs and it had homemade strawberry whipped cream with it. Then, one day last week, I dreamt of strawberry whipped cream. Guess what I whipped up the next morning? Yup, and enjoyed it on a crisp waffle. Yum! Serious sugar cravings people. I feel so guilty when I indulge, but I apparently have no self-restraint. I’ve also been on this granola kick and it has me wanting to try making my own, so I stocked up on supplies yesterday and hopefully I’ll get the chance to experiment later this week.

Food Aversions |  I have had lasagna and pizza burgers on our dinner menu for two weeks in a row and can’t seem to get myself to actually make them. Whether that is because of the thought of tasting them or simply the thought of having to prepare them (they sound like a lot of work) I don’t know. Either way, I have an aversion, either to work or food.

Symptoms | BH contractions like crazy! I feel a lot of downward pressure when I have them and trust that means things are progressing. My hips and back still hurt when I’ve first stand up after sitting or lying for long periods of time and when I have to stand up from the ground or other unpleasant position, but I’ve actually been walking around okay this week, and that’s nice. I’ve had some headaches and stuffy nose things, but it could be contributed to allergies, I suppose.

Doctor’s Appointment | Last week’s appointment was quick and routine. I gained a bazillion more pounds (3.5 lbs in a week) and I had progressed just a tiny bit. She says I was measuring 38 weeks along (last week) and I was 1 cm dilated, but still “high and thick.” I’m hoping to have progressed a lot more this week.

Movement | Still rolling around constantly. With Miles I remember feeling his feet on the outside and having no doubt that it was a foot I was feeling. With this one I just can’t tell! I don’t know if it’s just his position or what. I think I feel his knees a lot.

Belly Button | SO BORING. This whole pregnancy I’ve felt like I’m carrying higher and lately I feel itchiness on the top of my belly, which  makes me think I’m stretching up there. The annoying thing about that is that I have loose skin at the bottom of my belly from previous pregnancy that would be nice to fill out instead.

Best moment of the week | Touring the hospital was exciting. Saturday we spent a quiet, rainy day at home and it was so nice! We had waffles (and more strawberry whipped cream) and we cleaned up the house a bit. Steven vacuumed (which I haven’t been capable of doing for several weeks now) and we watched TV. It was extra relaxing and enjoyable.

What I’m looking forward to | That very first moment of having new baby on my chest and studying all his little features.

What I miss | Cold weather. Okay, so I actually have been loving the weather the last few weeks, but there were two days last week that I was sweltering because it was in the upper 70’s and I was immediately grateful for the cold weather during most of this pregnancy. 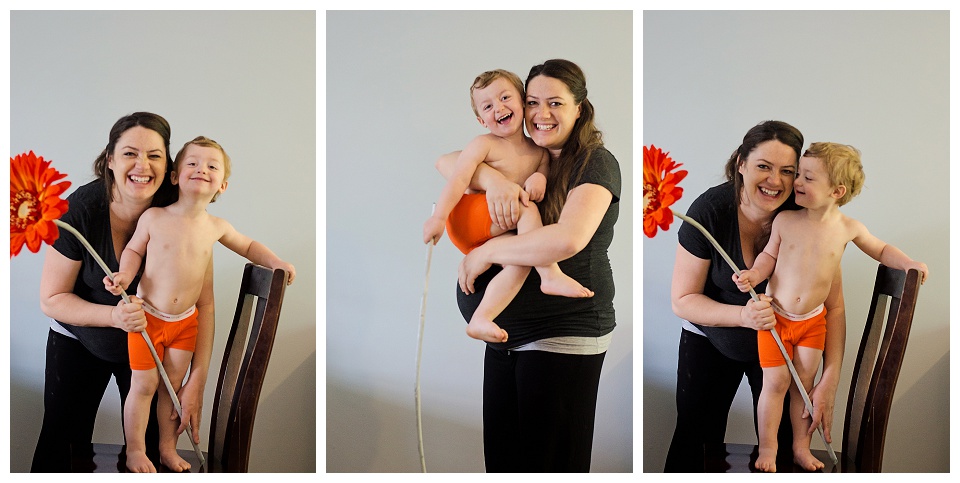