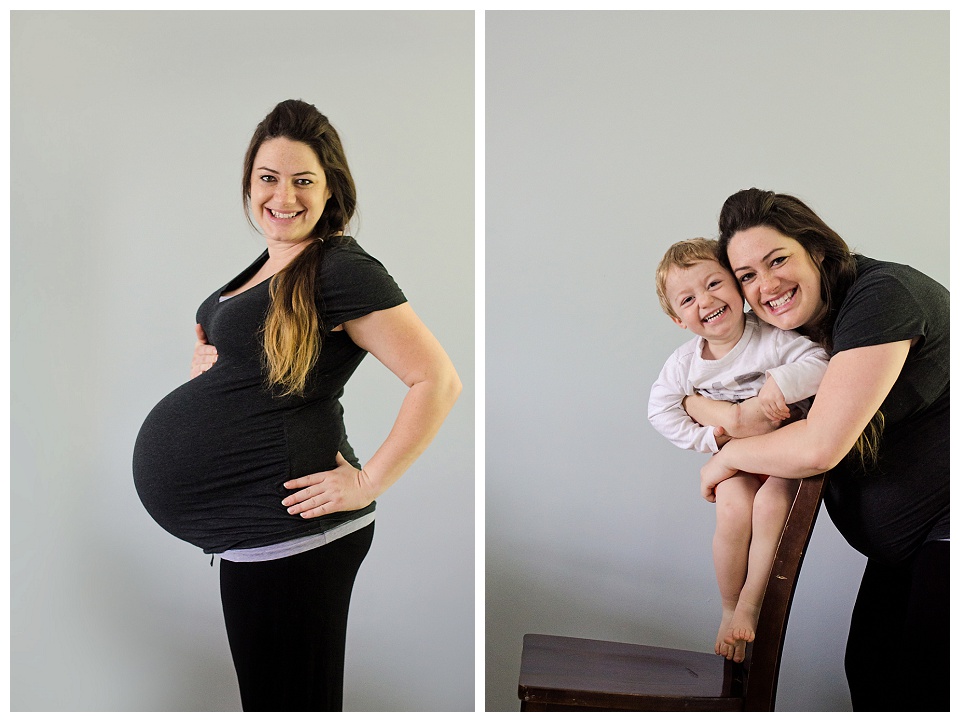 Nesting has hit! It slammed into me about 3 a.m. Friday morning and has barely let up since! I feel like I’ve hardly accomplished anything in spite of it, though. That’s unfortunate. I am battling some seriously intense hip and pelvic pain, making it almost impossible to walk in the mornings and by the time my joints and ligaments have all loosened up, it’s late enough in the day that I’ve lost the initial motivation I feel when I first wake up. I’ve accomplished a few minor things, like updating my baby registry on Amazon because a few friends and family members have asked if there is anything we still need for baby #2. The things you need for a second baby are a little bit boring and luckily pretty few in number, but I felt like it helped me get an idea in my head of what I still have left to do. Please indulge the nesting-induced need to write a thousand lists as I quickly share the things I want to accomplish soon and the little engagements I have leading up to due day!

Items I want to Make

Ok, thanks for listening.

I’ll get to the internal, sappy, emotional preggle stuff now. Finding out about the missing kidney last week opened up the opportunity for lots of feelings, many of which made me feel more connected to baby in a way I hadn’t quite managed yet. Several friends and family told me they were “praying for Finn” and when I heard his name said that way, it just sounded right to me. Steven and I are way too noncommittal to 100% officially declare that this baby’s name is Finn, but I can’t deny that it seems to have stuck and I like it. You’ll catch both of us saying Finn without really thinking about it. It makes my heart jump and fizzle over. All these same feelings, combined with the recent urge to nest has put me in a highly emotional mom-state. I guess that’s just another label for “nesting,” though. I just want to get everything perfect for him and I am more and more excited every moment of the day to see his face, to start establishing his story. When will I go into labor? What will his birth be like? What will be the first memories I have of him in the outside world? I’m yearning for the memories that are yet to be made. To fill the time I find myself just wanting to clean and organize everything! That is the foundation of nesting, for sure. Just restlessly passing the time until the real work begins. The other night when I woke up at 3 a.m. unable to fall back to sleep, I brought a magic eraser into the bathtub with me so I could scrub bath crayon off the walls like I took a “relaxing bath.” I’m insane.

Baby’s Size| like a stalk of Swiss chard. Really at this point I think these are just decided by people walking through the grocery store with their eyes all squinty and holding their hands up like “about yea big.”

Sleep | This hasn’t been too bad with the exception of the nesting zap to my brain at 3 a.m. Friday morning. I did not fall back asleep that morning, but I did nap with Miles in the afternoon. Such a strange day. The first half was filled with me working furiously to accomplish things, followed by a nap, followed by absolutely uselessness the rest of the day.

Clothes | I bought 2 new nursing bras over the weekend! I despise bra shopping, especially when pregnant. Hot, sweaty, getting my skin rubbed raw by straps and hooks and unpleasant fabrics. Seeing nasty globs of fat poking everywhere, and all the while trying to decide if I could endure the discomfort of any particular restraint for an extended period of time. It is like having to choose your own straight jacket/shackles, etc… and then pay someone an exorbitant amount for them. The good news is that I came away with one very comfortable lounge-y bra I feel comfortable wearing at home if company happens to stop by as well as a “wear in public” one that I’m hoping will not feel like a prison by the end of a long day out.

Cravings | Still destroying cupcakes left and right. I feel extra guilty about my sugar intake lately. I’ve been eating cupcakes, donuts, cookies, cereal, ice cream, chocolate and various other sweet things all day. Also, I ate SEVEN tacos the other day. SEVEN!!!!! Yikes. I don’t think I shared my weight update last week, I gained barely less than I have been. This week I’m terrified to see what I’ve gained, I’m sure it’s a bunch. But mostly, I feel bad that I’m not focusing on getting more nutrients in my diet. Actually… the other craving I’ve had this week is veggies. I ate a bunch of carrots, celery and bell peppers the other day. I’ve had several salads and my favorite dinner last week was chicken, asparagus and baby red potatoes. Those still sound delicious, they’re just harder to grab and eat than a cupcake. Sigh.

Food Aversions |  Some days I’ll just randomly be turned off to things like burgers or pasta or pizza. I’m not really into greasy, heavy things. Just veggies and pastries. So strange.

Symptoms | The Swelling continues to increase. My nose appears extra large to me when I see my reflection. My feet burn in the morning from the swelling and it hurts to walk onto the hard kitchen floor to make breakfast. I’ve had more extensive pelvic pain in my ligaments and muscles down there. I’ve also had random throbbing pain in my back. It comes and goes at the oddest times, although it’s often accompanied by Braxton Hicks. Kind of makes me wonder if I’ll have back labor this time, but I’m hoping not. I’ve heard it’s pretty awful.

Doctor’s Appointment | I was supposed to head into town for one today, but on the way our car broke down so I had to reschedule for Wednesday, which works out well because we also have a hospital tour scheduled for later that day. I’m really excited for the tour and to give birth at Shawnee Mission’s Birth Center. I’ve heard great things about it and when I came in for my level two ultrasound last week I got to have a glimpse of the building and it gave me nervous butterflies. I think it will be nice. When I meet with my Doc on Wednesday I’m hoping to ask some questions about the kidney thing and I’m pretty sure I’ll get another cervix check. (yay)

Movement | So much. That part you’re probably sick of hearing from me, but both ultrasound techs were amazed by how much he was moving around. I like to think it’s a good thing and he’s just spirited, but I worry sometimes that he feels restless or something. I’ve been meeting his jabs and scrapes more frequently lately with my touch, giving him little rubs on his feet and back while he’s sliding around.

Belly Button | I’ve scraped it on things lately, it’s so out.

Best moment of the week | My “nesting day.” I’ve had several great moments with God lately as He’s reminding me to give all to Him. This past weekend Steven’s parents took Miles for his first overnight stay and it went really well! We’re trying to get in some practice before the birth, when he’ll be staying with them a night or two. It was so strange to be just Steven and I (and belly baby) for almost a full 24 hours! We had a little date, did some shopping and slept in the next morning. I missed my little boy, but it was a welcome break.

What I miss | Sitting in restaurant booths and driving the car without having the table or steering wheel digging into my belly. 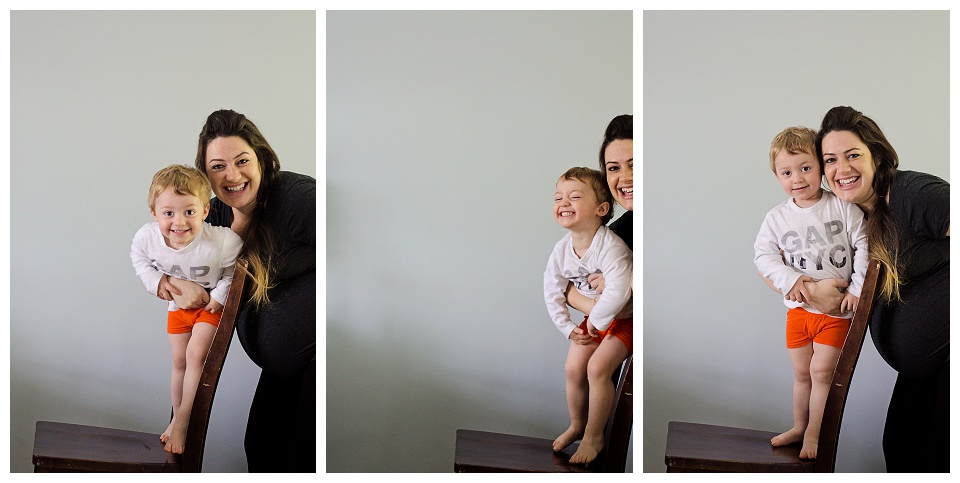