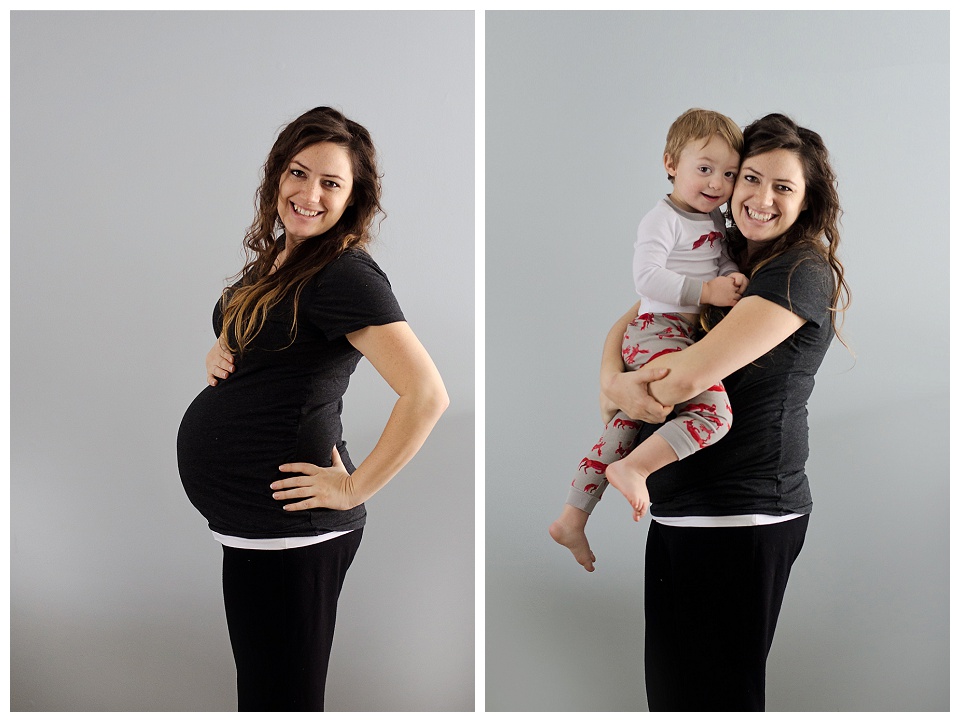 This is an exciting one! The half way mark,when we get to find out what we’re having and I get to see my little squirmy wriggling around on the screen. That was definitely my favorite part of the sonogram. Well it’s been announced on Facebook, so that basically means the world knows, but I should repeat for the sake of this blog… 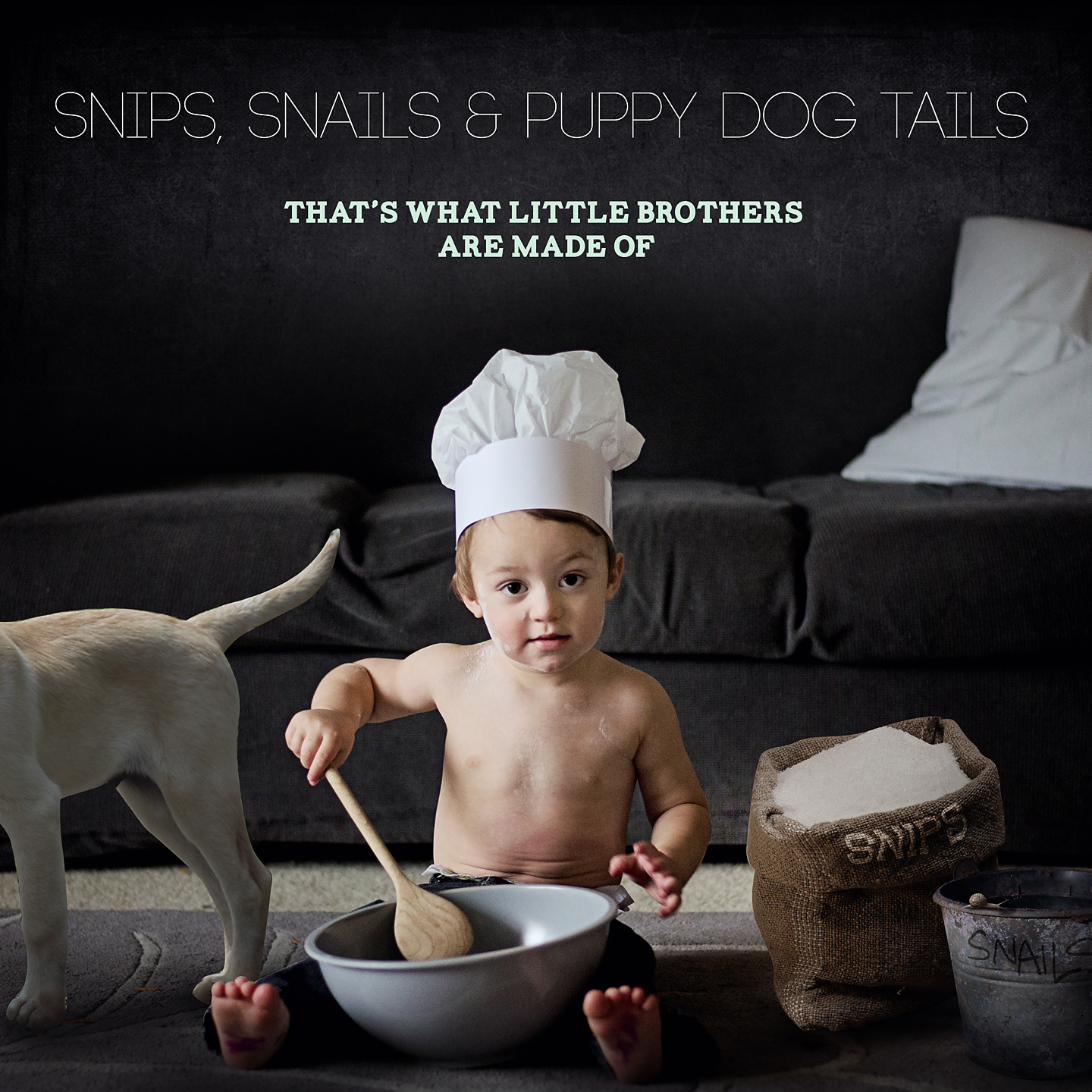 I really just didn’t know what to expect when we went in there to find out. There were similarities to my first pregnancy that made me think it could be another boy (cravings for sour and citrus), and there were differences, too. I know all pregnancies are just different, as unique as each person that is growing inside me each time. Isn’t that just amazing! I can already see that this little boy has a different profile than Miles had at this point. He also seems to be moving more than Miles did. But that could also just be me forgetting what it was like after 2 years. The sweetest part of the sonogram was when we were checking out his profile and he opened and closed his mouth a few times. It was adorable.

That’s pretty much the highlight of the week here so I’ll move along to the listing of trivial facts from the past week.

Baby’s Size | Either banana or small artichoke. Take your pick.

Sleep | This particular week featured disastrous sleep, but that is because we all had a mean stomach bug, starting with Miles on Monday. I barely fell asleep before he woke up and vomited, which began a straight 24 hours without sleep. That means combined with the day before we are talking about 36 hours without sleep. It was torture. Then I caught the bug and slept painfully. Oh well. It was one of those weeks.

Clothes | I don’t think anything exciting is happening here. It’s a cycle of trying a new winter shirt from my cold weather stash, only to find it won’t fit right. I then resort once again to the same few shirts that fit.

Cravings | Food. Oh, specifics? Sugar… Bad bad bad. Eating far too many lucky charms and chocolate covered pretzels. I wouldn’t really call them cravings, it’s just that I’ll find myself ravenous and sweet junk food is just as tempting when you’re pregnant as when you’re not (perhaps even more so) surprise surprise! It’s easier and more delicious to reach for a handful of caramel corn than scrounge for a healthy meal. I do think I’m doing better than I did with Miles, though.

Food Aversions | There really isn’t anything. I mostly just avoid anything I can’t stuff in my mouth immediately.

Doctor’s Appointment | We had our sonogram appointment and followup and everything looks great! Next appointment in mid January and I’ll be drinking the nasty sugar juice. Blech.

Belly Button | I still have one

Best moment of the week | I don’t know if I can pick one moment that stands out from the rest. I’ve had some sweet moments with Miles at home this week and I love all the Christmas lights everywhere and opening our advent boxes every morning.

What I’m looking forward to | Knowing for sure what we’re having and finishing my reveal image but perhaps even more I am excited to see that squirming baby again and see how much he/she has grown in the past 6 weeks.

What I miss | Being 18 and skinny and wearing whatever I want. Oh wait, that’s been every day for the past 10 years.