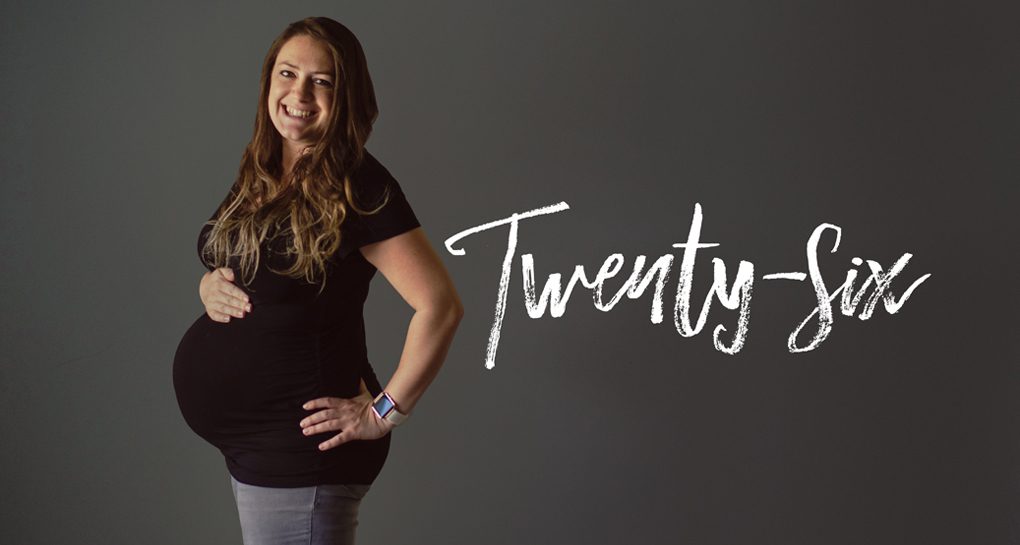 The last two weeks have been tough on the pregnancy front. Nothing too extreme, just dealing with it all poorly. In what ways, you ask?

Ok, now here are some good and semi-good things to round out this post that has been heavily whiny.

Sleep | Haven’t had as much trouble going back to sleep in the mornings, but I also haven’t been getting enough sleep. I’ve been busy lately so I’ve been getting to bed late and having to get up early for different commitments. I had a couple mornings where it really hurt to wake up and get out of bed. Actually is hurts to get out of bed anyway because of the hips and swollen feet, but at least I know I can go back sleep during the night. There were a couple mornings where I could sleep in and it was magical.

Cravings | I feel like I haven’t had a lot of clear cravings for awhile. I had some earlier in the pregnancy when my appetite was fickle. Now I just eat food and a lot of it and most of it is unhealthy. lol. Because of my lack of energy I think I’m stuffing my face in hope of upping my oomph. Mostly I’ve enjoyed pumpkin cupcakes I made, coffee (I’ve bought pumpkin spice lattes from Starbucks at 3 pm on three separate occasions now. Oops!), All the bad things… caramel corn, kettle corn, candy corn… all the corns, apparently. Oh, I have been craving apples!! That’s pretty healthy. Oh, and POM pomegranate/cherry juice.

Food Aversions | I had my favorite and only loved pizza the other night! It was soooo good. Besides that I’m not unhappy to eat anything really, however I AM happier to eat junk food.

Doctor’s Appointment | Waiting a whopping 5 weeks for the next one but then I go every 2 weeks!

Movement | This part is amazing as always. Steven has felt her now from the outside and I love to watch my belly bulging here and there when I’m bored.

Gender | To be arrayed in all the sparkly things.

Best moment of the week | Visiting the pumpkin patch with the family, spending some amazing quality time with my friend, Beth, when she was in town. Putting away some of baby girl’s things yesterday. Purging a small portion of the house and getting laundry folded (finally). Carving pumpkins with the boys.

What I miss |  Not being (as) fat. #brutalhonesty

Check out the updates from my previous pregnancies