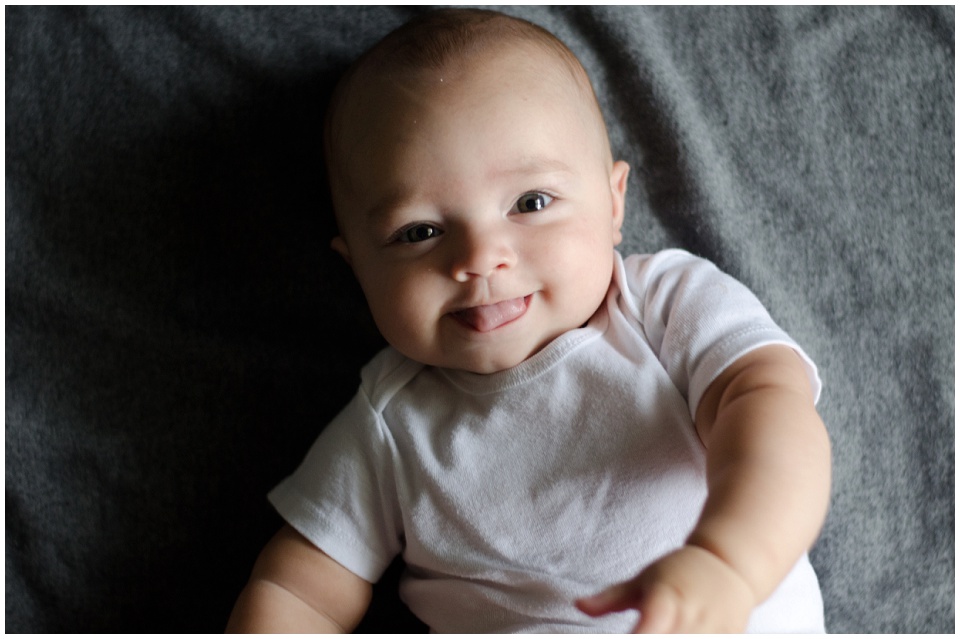 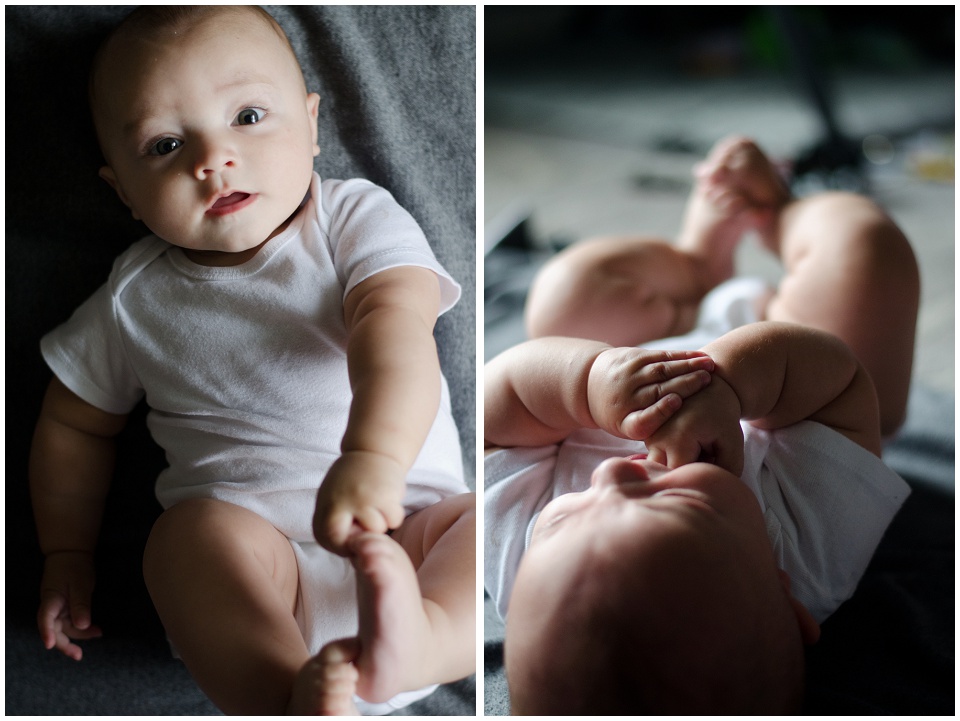 Based on how often I find myself writing these updates, I should start planning Finn’s first birthday already. But for reals… time goes a gazillion times faster when you have your second kid. I was just realizing that we’re less than a month away from Finn’s 1/2 year. That’s insane to me!

The timing of my life has been weird lately… it was all “springtime…pregger, preggo… pregnant….. and… BABY!” Then a rapid blur of warm summer months. There were a couple afternoons where I looked outside and remarked to myself “Oh, hey! It’s summer, isnt’ it? Must be hot out there.” There were hour-long visits to the pool right before it closed, trying to soak up the sun before it set and the summer before it was over. There was our “last hurrah to summer” roadtrip and now BOOM! It’s fall. When the annual Facebook salute to fall began to fill up my feed I had to do a doubletake. You mean it’s here already!? After an adjustment period of a week or two, I found myself ready to embrace the season in all it’s crunchy, chilly autumness!

This month has got to be one of my favorites (aren’t they all, though?). This is such a great stage of baby-hood. He’s grabbing his feet constantly (actually, he’s grabbing everything lately), he’s munching on them, and he’s giggling at everything. He has the “stickiest” little grabbers. He seems especially obsessed with water, pawing furiously towards any water bottle within sight. Cups, plates, toys, food, hot things, sticky things, choke-y things… he grabs at it all. The impressive thing is he manages to snag his target most of the time. I’m slow on the defense.

He watches his big brother and has the biggest laughs while observing his antics. His favorite “Miles’ show” these days is any involving brother throwing things high into the air or at walls. Double points if it’s in the tub during bath time.

Finn still abhors the carseat and having a dirty diaper. He gets frustrated easily when he can’t have what he’s grabbing for or if he’s trying to accomplish a task for which he isn’t yet skilled enough. We’ve determined that he is competitive and determined like his daddy. I’m very impressed by the things he can do and his determination to get and do things. He’s lifting his tiny baby booty in the air quite a bit lately and I wouldn’t be surprised if he starts crawling before long! Right now he’s able to roll both ways easily and scoots around his accessible 360 degrees. He loves jumping in his jumperoo and playing tickle games and peekaboo. Another favorite pastime is when I set him on his tummy in front of Miles toy xylophone/piano. He’ll plunk away happily, composing baby symphonies!

His sounds! They are so precious! Lately he’s added some high pitched squeals and screeches. He’s also been putting a couple sounds together. He blows cute little raspberries all the time, too. I just love this age, it’s adorable.

There are a TON of pictures this month, thank you for indulging me.