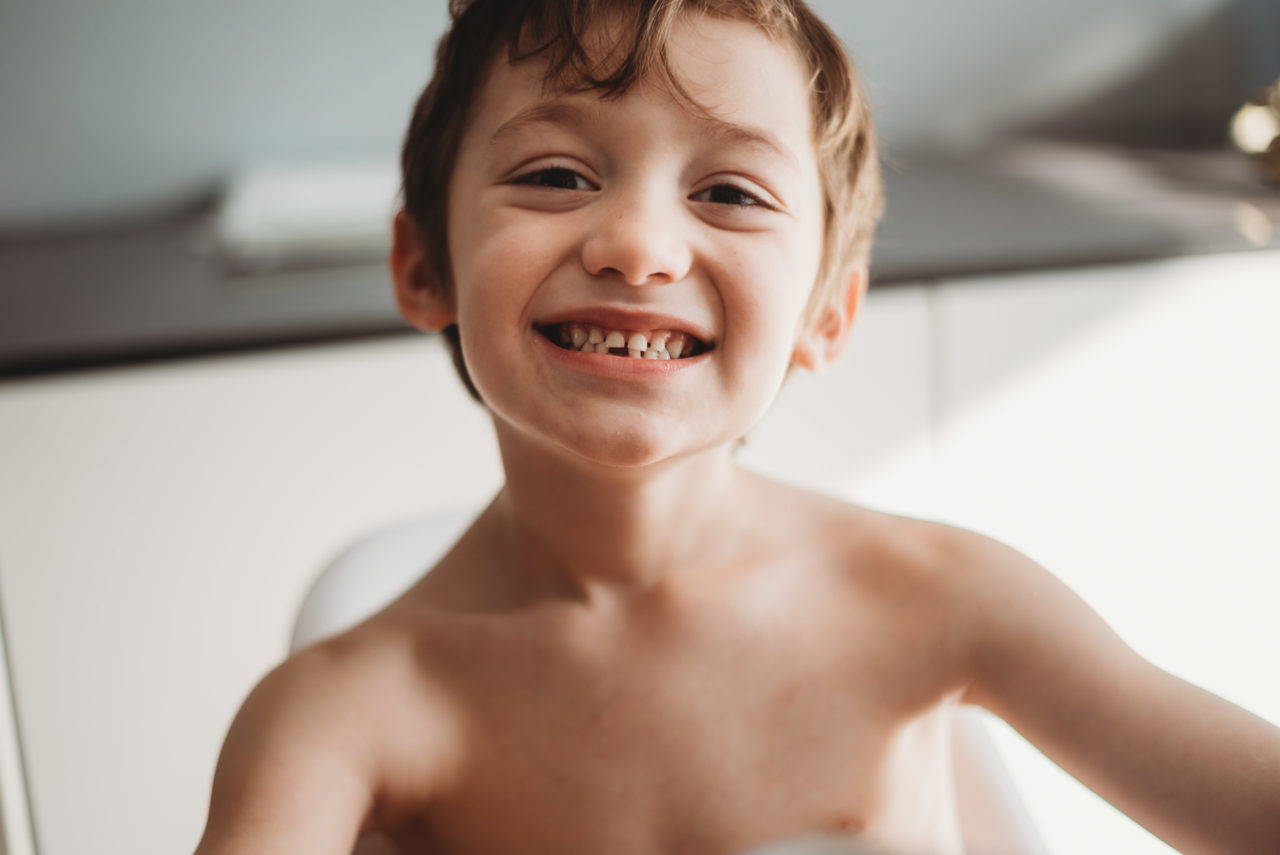 It’s true, I’ve only been at this parenting thing for six and a half years, so I’m pretty certain there are future moments that will top this list. But for now, we have officially experienced the toughest parenting milestone for me yet.

Miles lost his first (and soon after, his second) tooth recently. I was not prepared! Suddenly I found myself thrust into the depths of childhood experience. This has been a monumental achievement for Miles. He has been all too eager to offer any and everyone the chance to see the whole gritty scene up close. Starting with “Mom, it’s wiggly, see!?! If you touch it you can feel it wiggle!”

I did my very best to respond with matched enthusiasm but inwardly I was recalling the childhood trauma I felt each time my tooth would begin to loosen. I imagine everyone must have approached this inevitable part of childhood in varying degrees of apprehension. Mine was definitely on the “terrified” end of the spectrum. From that first, barely perceptible wiggle to that horrific moment when you just know it’s time. You know that sucker is coming out. You want it out so you can be over with the ordeal and yet you also wish you could go back to a reality before you knew losing teeth was a thing. That was my approach.

However, back in my current reality called motherhood, I found the gumption to respond with a proper amount of awe and joy. With an imperceptible gulp I swallowed the trepidation that was welling up from my past. That, along with the visions of sports leagues, skateboards, and (dare I mention it) puberty, all looming in my future. A future much more palpable than it seemed a day before my baby lost his first tooth.