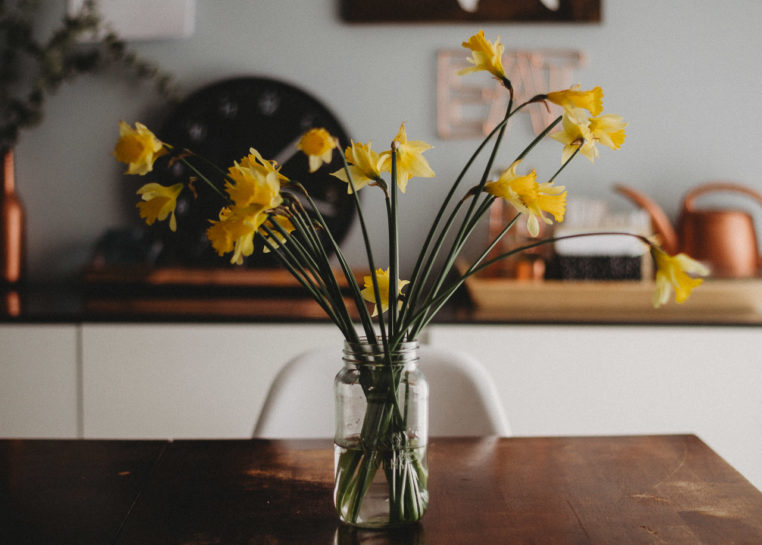 This post was drafted over 4 years ago!!! I took the time to write it once upon a time, so I thought I aught to publish it…

Revealing the inner nerd, I will tell you that I occasionally play video games where you earn points and can assign stats to your character to build certain skills. I find that I almost always try to build evenly. Perhaps I am a slave to balance. Anyway, today I had a revelation. This is likely a reflection of how I approach my life and many hobbies. I may not be an exceptional photographer or chef or any other thing. I dabble. I cook until my kitchen smells like a greasy spoon, then I collapse on the couch for a week, stand up one day and decide to sew a pillow. The next week I will be glued to the computer for hours, researching a new photo technique or learning about the life and influence of Nikola Tesla (thank you Wikipedia). Maybe it’s because I want to build my stats evenly.  I will say there are some stats that are very much lacking. I just won’t count those. Things like… bathroom cleaning stats.

Not to let things get too heavy, but I saw the doc this week (Read: Almost 4 years ago, because I’m a horrible procrastinator) because of a growth I’ve had for about 10 years that seemed to have grown larger. Back when I was in high school our family Dr. told me not to worry about it but I felt like I needed to have it checked out now that it seemed to have changed and I was older. Thank you, zillions of Facebook articles warning about everything in the world causing cancer. [ Sarcasm ] Also, having access to so many articles about the health struggles of people and families worldwide create an ominous online cloud of looming tragedy. Or maybe it’s just normal to feel this anxious as you grow older and your awareness of mortality increases every year. Anyway… I spent the last few months going back and forth between anxiety and “I’m just a crazy hypochondria-tic nut.” The good new is that apparently I’m the latter. It’s a Lipoma, which isn’t really serious. It wasn’t until I was walking out of the medical building this afternoon that I realized how unfamiliar and scary my own body had become. I’m sure it’s nothing compared to those who are facing more serious issues with their body, but you spend months speculating on the possibilities and you can really psych yourself out. Well, I suddenly had this renewed feeling of vitality. I admitted to myself that I am allowed to feel young and (mostly) healthy. Sure, I have a lot of changes I could, should and want to make in regards to my health, diet and overall lifestyle. But I also realized it’s not necessarily healthy to feel like a ticking time bomb all the time. So there.
I began this blog post over a year ago and I have to admit this feeling hasn’t completely gone away. Being pregnant again, giving birth again and having various female hormones coursing through my body has done a number on my paranoia. As in, it’s reached more insane heights. Every day I am fighting to focus on the vitality and bolster my faith instead of feeding the fear. Deep, people… it’s deep.

Every once in awhile I sit down to read my old poems. I started writing poetry for myself when I was 15. At one point during the summer of my seventeenth year, I was writing an average of 3 poems a week. Sometime in the last ten years that has trickled down to about .5 poems/year. What happened to my brain?!? It would be a monumental feat of mental strain to produce a poem these days. What would I write it about? Dirty diapers, baby smiles and the terror of stepping in an unexpected puddle on the floor?! The agony of staring at a freckle and slowly convincing yourself it’s cancer? The pure bliss of taking a shower all by yourself and not hearing imaginary children crying for you in the other room?

I’ll never stop explaining how much of a hoarder I am and rolling my eyes at myself, but then turning around and saving another piece of trash to be used someday when I realize I desperately need a 2″ piece of twine salvaged from my retail packaging. Anyone need five white and gray birthday hats with spikes for a dinosaur party? How about 2×3″ squares of packing foam? The lid to an old shampoo bottle?

How likely do you think it is that I would be arrested for sneaking into Dillons’ parking lot late at night and trimming some of the bottom branches of the pine trees for my home decor?

What kind of sorcery do photographers use when they’re able to choose and post only one or two photos of a set instead of 15-20?! If I have to choose between a smiling photo or a serious one I began to feel an unreasonable amount of pressure. Like I’m being forced to declare that I love my child only when they smile. Honestly, I think I just love my kids so much that every expression looks like a slightly different kind of adorable and all kinds need to be seen.’

The “Confessions of” series is my way of sharing random thoughts I have in my crazy life. There is little rhyme or reason.